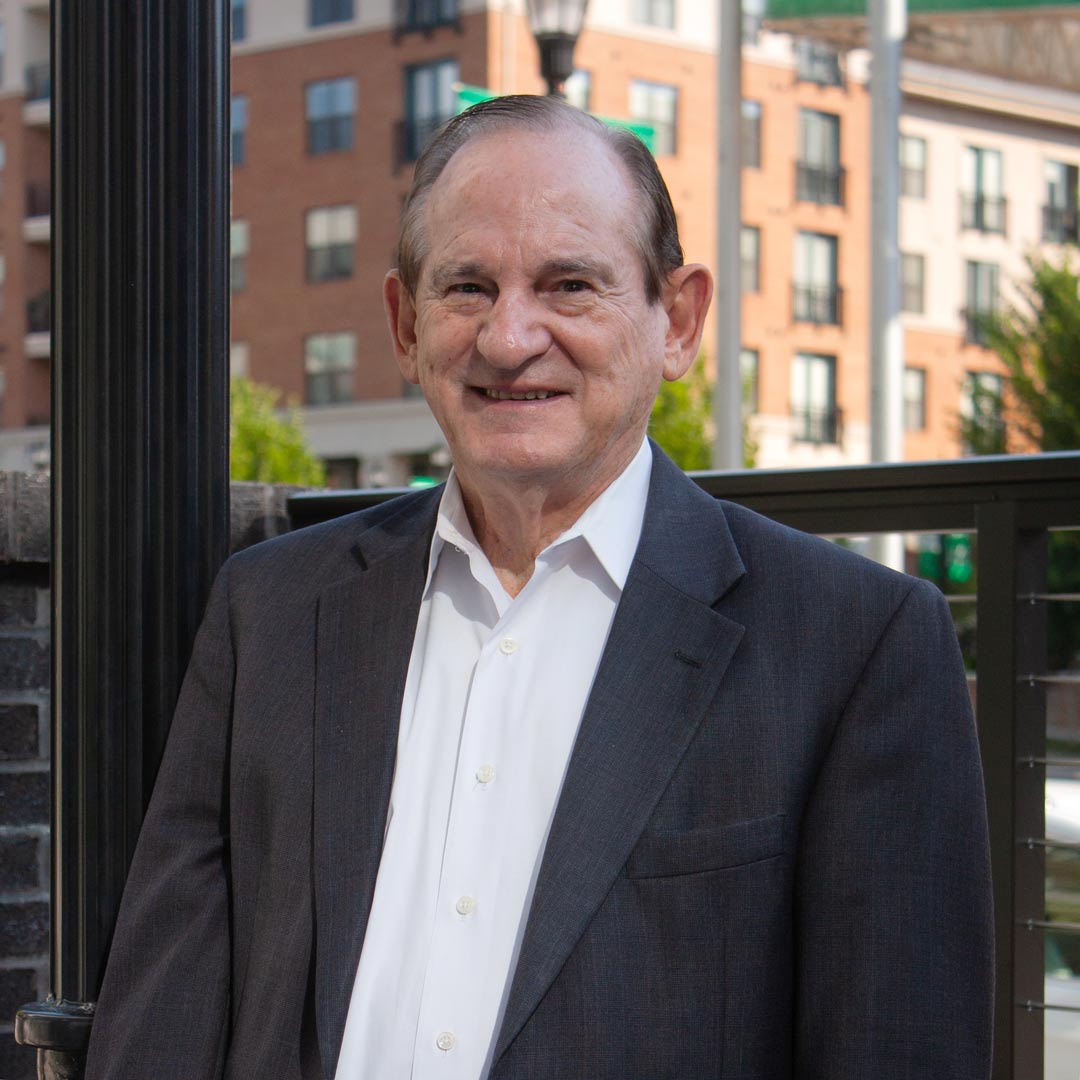 Board of Directors, Endowment & Finance Committee

Campbell University Board of Advisors

As a North Carolina native, Rex Thomas was instrumental in the development of Highwoods Properties’ position as the Triangle’s leader in office space. He was involved in taking Highwoods public in 1994 and formed Highwoods Forsyth Brokerage in 1995 to handle the company’s third-party services. Rex acquired the company in late 1996, changing the name to Thomas Commercial Inc. Following two successful mergers, the company became known as Grubb & Ellis|Thomas Linderman Graham and became one of the largest and most successful full-service commercial real estate firms in the Triangle market. In October 2012, the company sold to Avison Young, the fastest-growing commercial real estate services firm in North America.

In April 2017, he took over as Broker in Charge of Phoenix Commercial Inc., headquartered in Raleigh, a real estate brokerage firm established by his late son-in-law John Larocca. Today, he works with John Powell who joined the firm in 2017 as Broker in Charge and President.

Rex serves on the Campbell University Board of Advisors; Board of Directors, Endowment and Executive Committee  for the Occoneechee Council, Boy Scouts of America. He also serves on the Board of Trustees at Highland United Methodist Church.

Rex was a founding director of Capital Bank serving on the corporate board and Real Estate committee from 1997 until 2009. He also chaired the committee that oversees local real estate market survey published quarterly by the Triangle Business Journal for over 20 years.

It’s pretty simple.. if you want to know anything about commercial real-estate in the Triangle area, Rex Thomas and Phoenix commercial are your best choice. I don’t know anyone with the depth of experience or ability to understand the client’s needs as thoroughly as Rex and Phoenix . They are my subject experts for real estate in this area.
Alex Mihajlov

SUPERIOR results by the Phoenix team in the sale of my Office Building. From the exceptional marketing material developed by Marci Robertson to the coordinated showings lead by team Captain Teddy Hobbs and Co-Captain Curt Britt; coached by Rex Thomas, a Commercial Real Estate Institution; several offers to purchase were received within the first 3 days it was on the market. The entire process from “Listing to Close” occurred in 39 days. Simply put… the team of Real Estate professionals at Phoenix is “the best.”
Gary W. Williams

It was easy to work with Rex. His deep knowledge of the local real estate market and the major trends that were shaping it informed our decision process in a positive way.
Lee Smither

Very pleased. Rex Thomas was able to negotiate a very attractive rate, obtained a significant allowance for tenant improvement, and got us a first month rent free; this was more than I expect.
Hugh Lefebvre 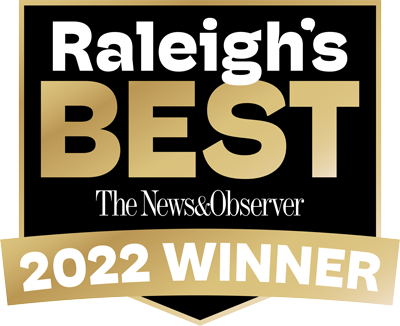 Get Social With Phoenix: